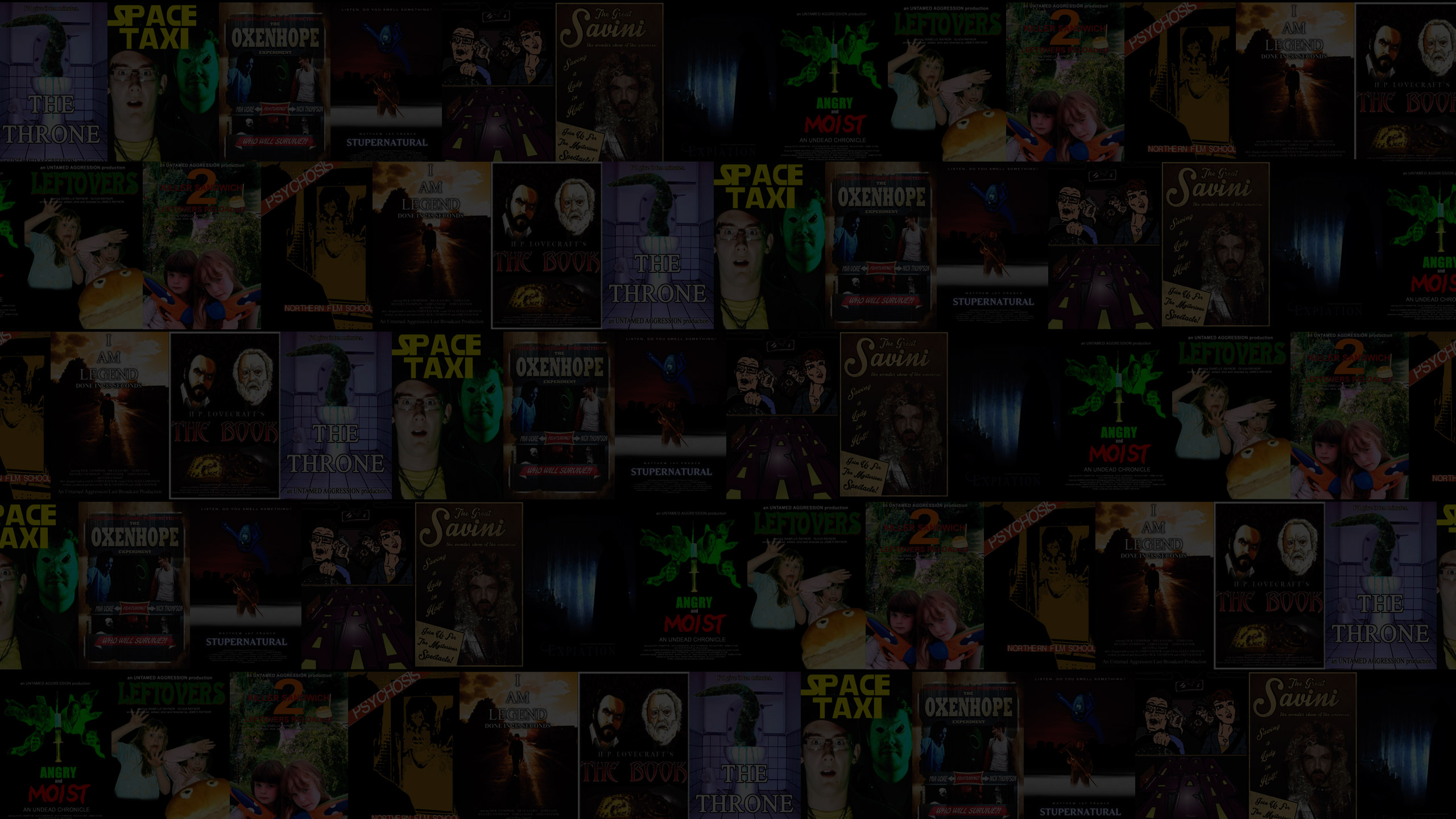 Road Trip (2013) plus original score MP3s, screenplay and "Who gives a shit about Gremlins?" random clip

The Great Savini (2013) plus Screenplay/storyboards PDFs

If you missed it, pick up The Untamed Aggression Collection: Volume 1 here: https://gumroad.com/l/UACollection

Follow us on the web to keep up to date on our latest projects!